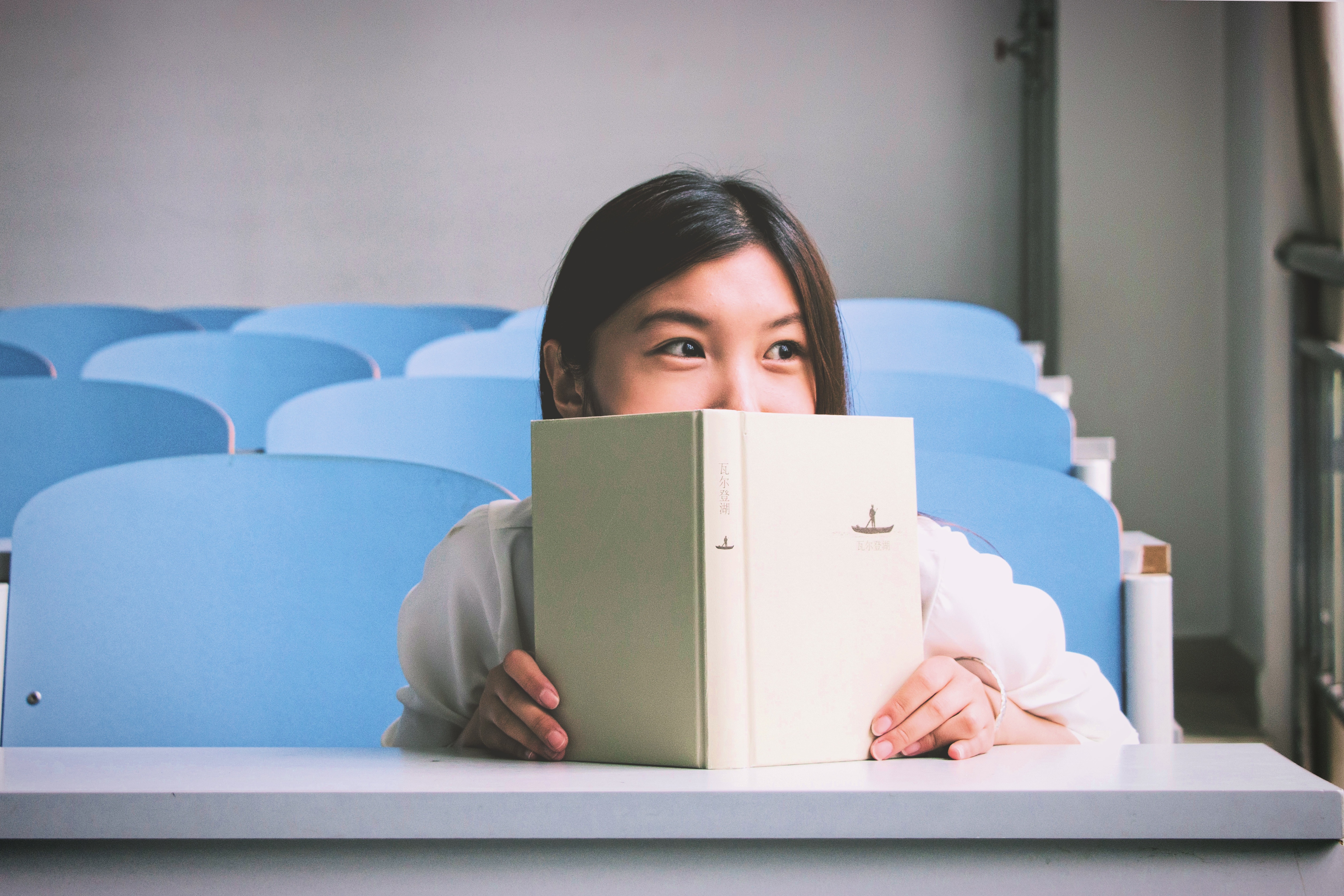 Note that critical thought does not need to involve intellectual hoop-jumping or mental gymnastics that only lawyers, philosophers or Mensa members can understand. It is a simple method of processing information that includes examining biases and assumptions (within oneself and the information source) and committing to fairness and truth, all to the best of one’s ability.

“It’s a dog-eat-dog world. No, it’s worse than that: It’s dog-doesn’t-return-other-dog’s-phone-calls.”

This paraphrase from the 1989 movie Crimes and Misdemeanors referred to the world of show business. But I like to think of it as a humorous rallying cry for those of us who, at one time or another (or habitually), think we are victimized, that people are out to get us or step on us to get ahead.

Here’s one more line from that scintillating script (Woody Allen made this movie well before he became a pariah in some people’s eyes — by dating, then marrying, his common-law stepdaughter — which makes it OK to laugh):

“If you want a happy ending, you should go see a Hollywood movie.”

The reason these sentiments are (I hope) funny is that they satirize a reality for many people who feel perpetually victimized and hangdog. But consider this: A primary premise of cognitive science and cognitive behavioral (mental health) therapy is that one’s thoughts determine one’s feelings and actions, for better or worse. If you think like a victim, you’re more likely to feel and act like one out of habit. If you think like a miserable sad sack, you’re more likely to feel and act miserable by nature. To restate one of automaker pioneer Henry Ford’s famous quotes, “Whether you think you can be happy, or think you can’t be happy, you’re right.”

This is not meant to discount or trivialize biochemical or emotional reasons why many of us sometimes need to seek professional help for depression and anxiety. But even in the course of seeking that help, learning to change our thoughts for the better can be a tremendous boost to treatment — hence, the term: cognitive therapy.

“Always remember, others may hate you, but those who hate you don’t win unless you hate them, and then you destroy yourself.”

What a fantastic perspective on the power of forgiveness and its value for the forgiver. Too bad the always-fearful-of-being-victimized President Nixon didn’t follow the premise of his own advice, until possibly after August 8, 1974, the day he left office in disgrace. That was the day he made this powerful statement, likely derived from 20-20 hindsight — either that or “Do as I say, not as I do” pedagoguery.

Speaking of premises, let’s talk about some others — and I’m speaking of logical premises, the kind developed within the rhetorical sciences during Aristotle’s day.

Premise: Socrates is a man.

Premise: All men are mortal.

Conclusion: Socrates is a mortal.

Simple, rational thinking, right? This is how we reason that Socrates must be mortal. Now try this one:

Inherent in the first premise of this deductive argument is the proscription that critical thinking (which leads to reduced stress) cannot include bigoted thinking (which leads to increased stress). Note that critical thought does not need to involve intellectual hoop-jumping or mental gymnastics that only lawyers, philosophers or Mensa members can understand. It is a simple method of processing information that includes examining biases and assumptions (within oneself and the information source) and committing to fairness and truth, all to the best of one’s ability. There are countless definitions for critical thinking, but a simple description is that it is disciplined, clear, rational, open-minded and informed-by-evidence thinking — by definition, the kind of thinking with no room for bigotry — to the best of one’s ability.

The second premise is unassailable, a water-wet-sky-blue statement of fact borne out by numerous studies duplicating the same result. Chronic stress has been scientifically implicated in heart disease, diabetes, mental illness and other serious disorders. The long-term release by the body of stress hormones and neurotransmitters, meant to be only temporary (e.g., to get the caveman running the other way when surprised by a saber-toothed tiger), causes biochemical changes that often lead to disease. What starts off as high blood pressure, left untreated, can turn into blocked arteries and cardiac arrest over time.

Bigotry — the lack of critical thought — causes chronic stress because it engenders an inherent conflict in reasoning, consciously or subconsciously, which leads to unwarranted feelings of resentment, fallacious judgments and malice. Critical thinking mitigates that conflict. Hatred causes chronic stress due to the tremendous amount of negative energy required to maintain it. Forgiveness and love turn the negative energy to peace.