Can Switching to a Plant-Based Lifestyle Enhance Your Health? 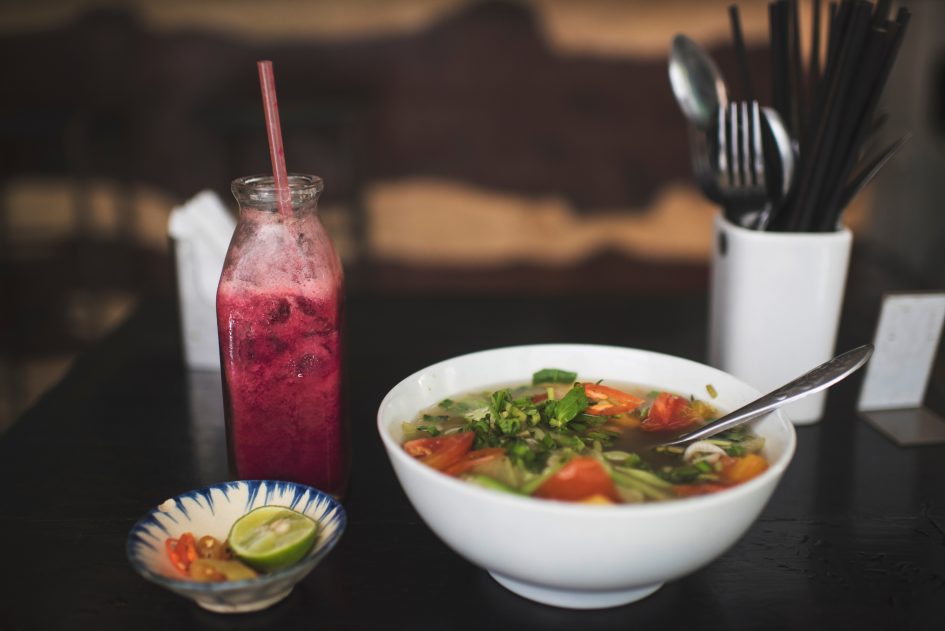 A recent study by Harvard University suggests that one-third of early deaths could be prevented if people move to a predominantly vegetarian diet.

“Healthy diet is related to a lower risk of almost everything that we look at. Perhaps not too surprising because everything in the body is connected by the same underlying processes,” said Dr. Walter Willett, professor of epidemiology and nutrition at Harvard Medical School.

And Harvard isn’t the only place touting the benefits of plant-based living. Many elite athletes are making the switch to enhance their physical performance. For example, take British boxer David Haye, who has world titles in two weight categories. Haye researched the benefits of a plant-based diet for healing and recovery time after surgery for a serious shoulder injury. Because of this, he had to take a break from the ring. He has now been vegan for four years. “I feel better than ever,” Haye said in an interview with The Sun.

This past football season, 11 players of the Tennessee Titans went vegan to prepare for the playoffs. According to ESPN, the Titans players are convinced a plant-based diet helps them lose weight, recover faster and play better.

But you don’t necessarily have to go vegan to live a plant-based lifestyle. Quarterback for the New England Patriots, Tom Brady, eats 80 percent plant-based and is still playing strong at 40 years old.

In 2015,The International Agency for Research on Cancer (IARC) classified processed meat as a carcinogen – something that causes cancer – and red meat as a probable carcinogen.

Twenty-two experts from 10 countries reviewed more than 800 studies to reach their conclusion. They found that eating 50 grams of processed meat every day increased the risk of colorectal cancer by 18 percent. For red meat, there was evidence of increased risk of colorectal, pancreatic and prostate cancer. The American Cancer Society (ACS) has long recommended a diet that limits processed meat and beef, and is high in vegetables, fruit and whole grains. A low-fat, vegan diet is also a leading recommendation for those managing diabetes.

If the idea of a vegan diet feels overwhelming, start small. Here are a few easy ways to help transition to a more plant-based lifestyle:

“Third of early deaths could be prevented by everyone giving up meat, Harvard says,” Sarah Knapton, The Telegraph, April 26, 2018.

“These 14 elite athletes are vegan – here’s what made them switch their diet,” Bobbie Edsor, Business Insider, Nov. 1, 2017.