The Power of Nature to Nurture 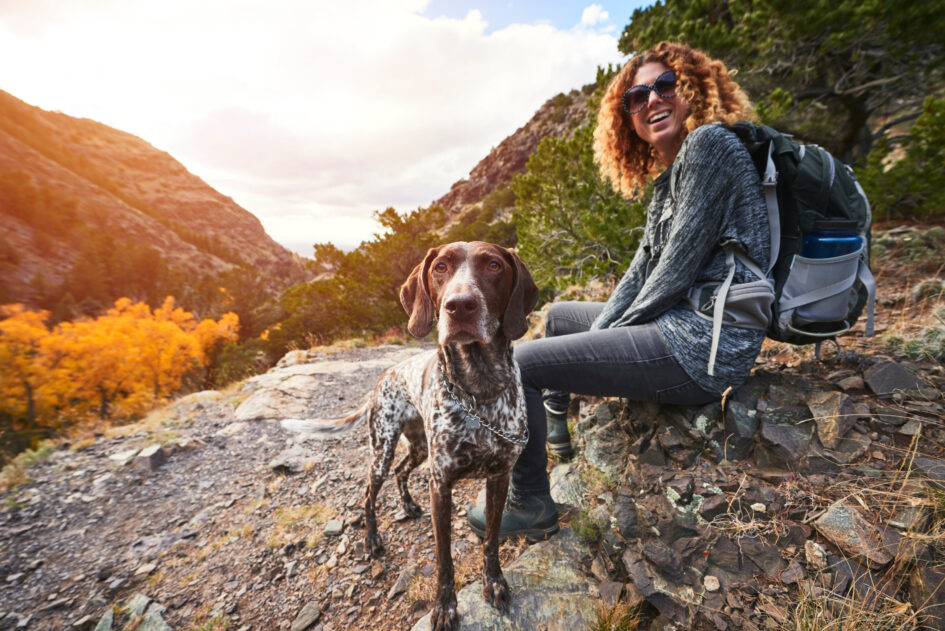 “The art of healing comes from nature, not from the physician.” – Paracelsus

Experts have long discussed the concept of nature versus nurture, but now scientists are delving into the power of nature to nurture. Anyone who has taken in breathtaking views of soaring mountain ranges or endless ocean waves has experienced the calming effects nature can have and how it can put things into perspective. It makes you realize how majestic life is, and somehow the toils of everyday living melt away for a few moments.

Urban hubs are taking over our modern lifestyle, making it harder to escape to the outdoors on a regular basis. While the benefits of time spent in nature have always been intuitive, science is catching up to support what many of us have felt to be true.

Many of today’s greatest threats to our health and wellbeing, such as obesity and depression, are the result of the unprecedented amount of time we spend indoors. Many scientists have started examining the impact of nature on our mental and physical health. Advances in neuroscience allow us to quantify mental and emotional responses that were once shrouded in mystery — by measuring things like stress hormones and brain waves.

Here’s a quick summary of what science is discovering about the bountiful effects of nature:

Nature can relieve stress, improve cognitive functioning and memory, sharpen focus, reduce negative rumination and enhance creativity. But what exactly is it about nature that has this effect – the fresh air, colorful skies, vibrant flowers, birds fluttering about? Researchers haven’t quite pinpointed it yet. Many experts believe it is nature’s ability to reduce stimulus. Scientists across the board seem to agree that our brains are not meant to handle the constant stimulus that results from technology, especially smartphones; it leads to mental fatigue. Nature delivers a break from multitasking and provides relaxing stimuli, such as clouds in the sky, that allow for reflection.

In the field of health promotion, we’re always looking for cost-effective wellness initiatives. Getting into nature is free, readily available and doesn’t have side effects. What’s not to love? And research suggests its positive benefits carry over when people head inside.

Unfortunately, people aren’t spending much time in nature. According to Harvard’s School of Public Health, American adults spend less than 5 percent of their time outside each day. Inspire your workforce to step into the great outdoors. Send emails with local nature trails, green spaces and campsites employees can explore. When summer is approaching and people are starting to think about their vacation plans, provide information about national parks and ideas for exploring new landscapes.

For more ideas, check out a few of our past posts: