I Don’t Do That 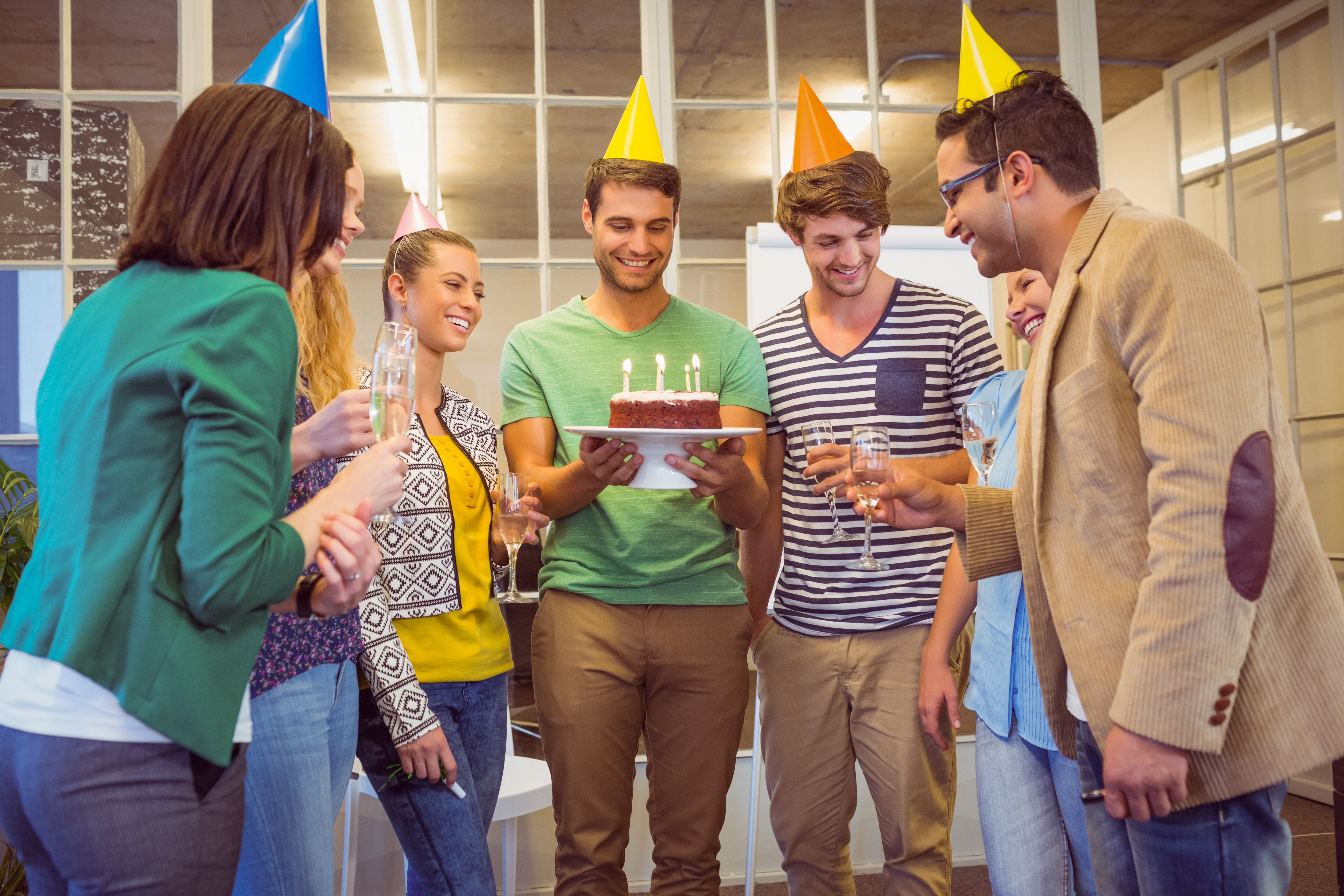 It’s your best friend’s birthday party. He’s just blown out the candles, the cake has been sliced and the sugary sweet smell of dessert has laced itself into the air— but you are on a diet and need to stay strong. The person next to you nudges your shoulder and asks, “Do you want a piece?”

The difference between can’t and don’t might not seem obvious, but psychologically, the difference is significant. To reach the goals we set for ourselves, we need more than just willpower alone. We need strategies and tactics. Fortunately, researchers at Boston College and the University of Houston have found one, and it is as easy as saying, “I don’t.”

“I don’t” is experienced as if you are making an empowered decision; it feels good because it is a confirmation of your self-control. You are making this choice because you are choosing it. “I can’t” does not feel like a choice — it is a limit that you are placing upon yourself. So if you think to yourself, “I can’t do that,” it feels as though a sense of control is not yours to have. It feels as though you might be missing out.

You get the picture.

Heidi Grant Halvorson from Forbes magazine had this to say:

The difference between thinking I don’t and I can’t can be quite dramatic. In one study, students with a healthy eating goal were instructed that when faced with a temptation, they should say to themselves either I don’t do X or I can’t do X. On their way out of the lab, they were told that they could choose a token of appreciation for their participation in the study: a chocolate bar or a granola bar. Who chose the healthier option? Sixty-four percent of those who said I don’t, compared to only 30 percent of those who said I can’t.

Of course, the don’t versus can’t scenario plays into every aspect of reaching life goals — from the workforce, to fitness, to healthy eating and beyond. Telling yourself that you don’t do whatever unhealthy action you are trying to avoid will not only help you stay on track, but it will help you believe you can accomplish your goals based on choice.

The next time you are presented with an unhealthy situation you are trying to avoid, choose the granola bar and say, “I don’t eat candy bars.” Make the decision to stay on track starting today.

Three Ways That Your Employees Can Feel the Power of “I Don’t” Statements in the Workplace: