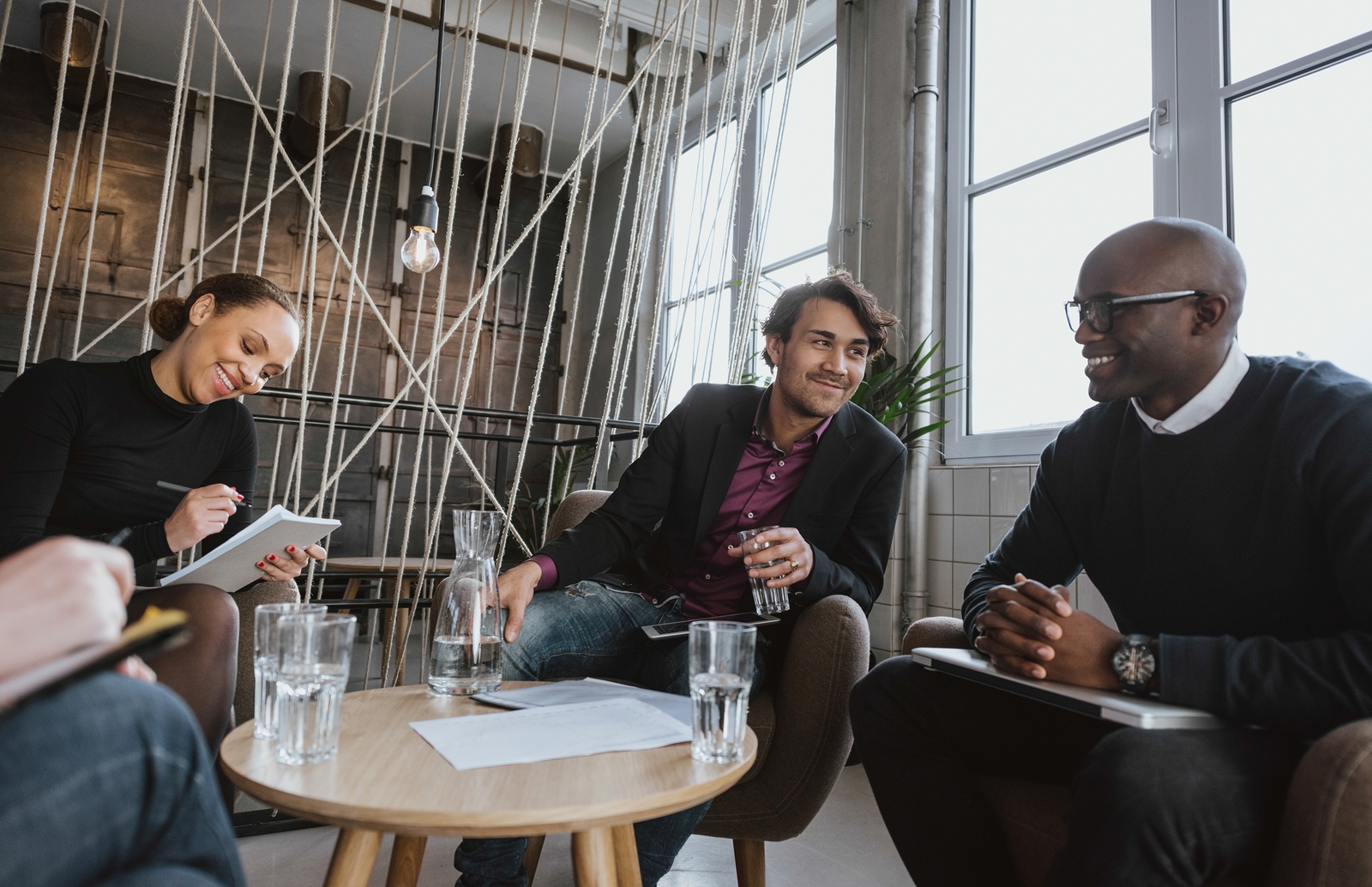 An update on a classic management primer

The extent of employee disengagement is a hot topic right now in corporate circles. An Internet search will produce hundreds of articles highlighting the problem and proposing solutions. According to a recent major study by a prominent business consortium, there is one engaged worker left in the country: a self-employed mindfulness instructor in Key West, Florida.

Seriously, Gallup’s 2013 State of the American Workplace report finds that only 30 percent of U.S. workers are “engaged,” and fully 70 percent are either “not engaged” or actively “roaming the halls spreading discontent.” Besides teaching us how to win friends and influence people, Dale Carnegie & Associates has also conducted its own major study telling us essentially the same thing. Oh, and did I mention the $550 billion lost annually in productivity?

So why all the disengagement? That same Internet search will turn up myriad explanations: lack of autonomy, too much autonomy, no break room ping pong table, etc. But experienced troubleshooters focus first on the simplest and most likely area of a problem. In a typical worker’s universe, the component most likely to make or break job satisfaction is her (or his) manager, from whom she derives direction, redirection and approval. This is backed up in the 2012 Dale Carnegie Training study Engaging Employees: What Drives Employee Engagement and Why It Matters. The No. 1 finding is “relationship with immediate supervisor.”

What are the requirements for providing direction, redirection and approval? Humanity. Of course a manager needs standard management skills and the technical knowledge related to the business at hand. But what many lack are the social skills required for successful human interaction, which collectively can be referred to as humanity.

Jim Harder has been administering the Gallup survey since 1997. He says that improving employee engagement depends upon having managers who can connect with and care about their subordinates. We might call this employer engagement. Victor Lipman is the author of The Type B Manager, a contributor to Forbes and Psychology Today, and the founder of Howling Wolf Management Training. In his experience, “almost without exception,” successful managers possess these five personal attributes:

Compare these to a sampling of Dale Carnegie’s famous 30 rules for, among other things, becoming “a better executive” (read: manager), published in 1936:

Dale Carnegie has been troubleshooting employee disengagement since before the publication of his signature book, long before the term was a corporate buzz phrase. And isn’t it interesting that eight decades later the respected business training organization he founded has determined that the top factor in 21st century job satisfaction, i.e., employee engagement, is “relationship with immediate supervisor.”

Sometimes the answer is found in the obvious places.

Carnegie, Dale; How to Win Friends and Influence People; 1936.