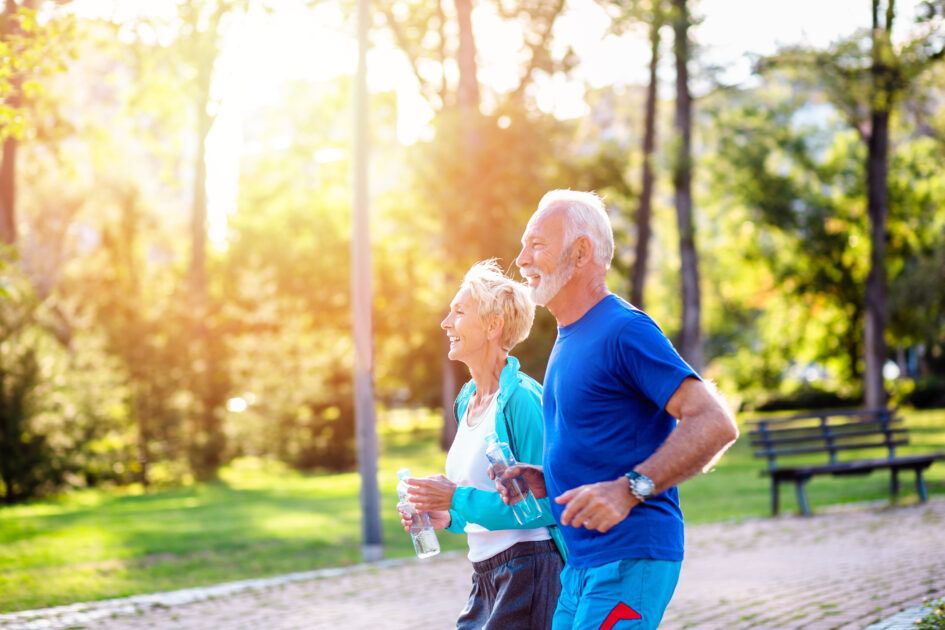 Ordinarily considered a disease for older people, Alzheimer’s disease can also affect adults as young as age 30, although less common. When the disease affects anyone before the age of 65, this is known as early-onset Alzheimer’s. If you’re surprised, take a look at genetics. For example, if your grandparent or parent had Alzheimer’s, you’ll belong to the 10% of the population at risk for the disease.

But being “at risk” doesn’t mean you’re destined to develop Alzheimer’s. In fact, prioritizing your health and mental wellbeing through a healthy lifestyle can greatly reduce your risk. By challenging your brain every day, eating well and exercising regularly, you can help prevent the onset of dementia as you age. Preliminary evidence suggests that brain-training games and exercises can help prevent Alzheimer’s and dementia.

Laura Middleton, a PhD student from Dalhousie University, writes in her reviews that “studies suggested that people who exercised had 10 to 45% less chances of being diagnosed with dementia. People who exercised during their middle age had half the risk of developing dementia with age.”

Here are some ways you can keep your brain fit and reduce the risk of dementia: