Mix up Your Whole Grains With Ancient and Modern Grains 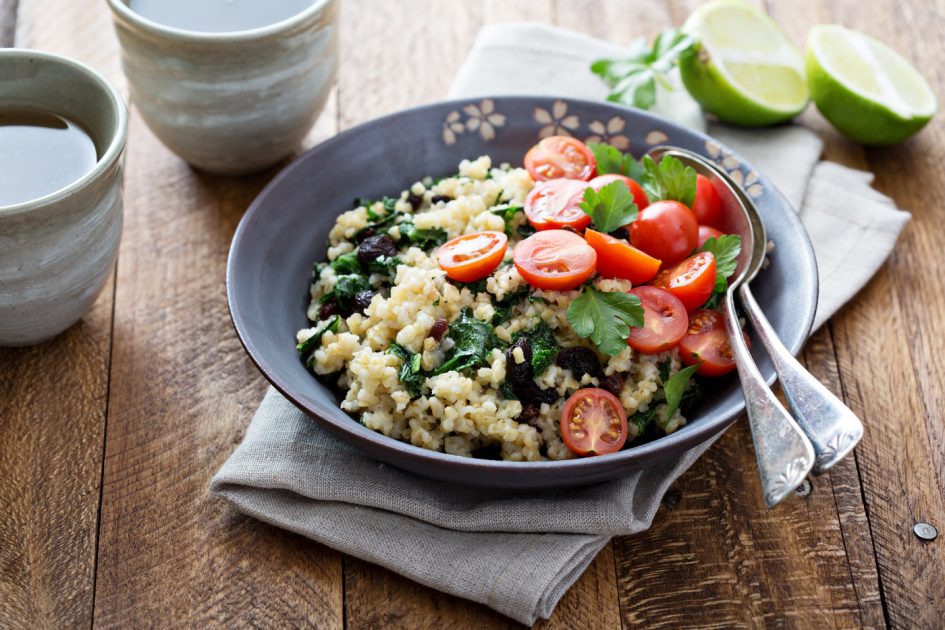 A recent study by Harvard, published in the journal Circulation, found that people who consumed whole grains daily had a lower risk of dying from any cause compared to those who didn’t.

What are ancient grains? They are grains that have never been processed through hybridization or genetic modification unlike modern grains, such as wheat, corn and rice.

Ancient grains sometimes contain more calories than modern grains, but they provide more protein, fiber and vitamins. This doesn’t mean you should write off modern grains; the goal is to eat a variety of whole grains.

Here are some suggestions for adding whole grains to your diet:

Whole grains are as easy to cook and use as white rice. All you have to do is combine the dry grain and liquid in a pot with water or broth, bring it to a boil, then simmer until the liquid is absorbed. The amount of liquid needed and the simmer time will vary based on the type of grain used.