The Science of Health Promotion 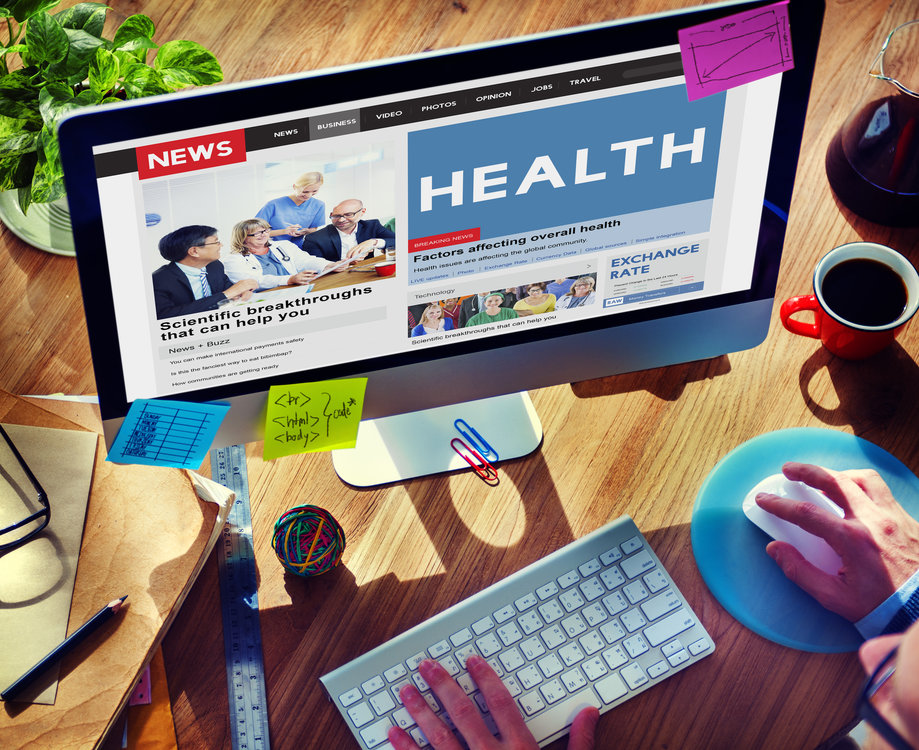 Science – it is both a practice and an organized body of knowledge obtained through a systematic approach. We equate this word with sound reasoning, disciplined analysis and the objective study of the world through observations and measurements. However, these measurements are performed by humans, which inject a subjective aspect of science. Humans introduce study design flaws, personal bias and potential misinterpretation of data. Scientific studies don’t occur in a vacuum; many factors influence them, such as funding sources and the career pursuits of researchers.

What scientist doesn’t want to make a discovery and contribute to the very body of knowledge he or she reveres? But when analyzing their findings, researchers need to resist the urge to see something in the data that simply isn’t there, no matter how much they want to make a scientific breakthrough. Additionally, scientists are frequently influenced by their universities to perform and obtain funding. To continue competing for and winning research money, it helps to make new discoveries that advance the field. And if a scientist has devoted years of his or her life to a hypothesis, it’s natural to want to confirm it.

Once a study is complete, it’s common for universities to distribute press releases so the findings are picked up and reported by media outlets. Then the press often creates sexy (and sometimes misleading) headlines crafted to sell papers or create online clickbait. These articles are sometimes written by journalists who lack the scientific background to properly interpret the results they’re reporting.

Scientific methodology comprises objectively observing, gathering evidence, forming a hypothesis, testing the hypothesis through reproducible experimentation, and induction (analyzing and drawing conclusions from the data to reject, accept or modify the hypothesis). If the hypothesis wasn’t supported in the study, the researcher needs to revisit that data to modify the existing hypothesis. If the hypothesis was supported, it’s time to report the results, which involves opening them up for peer review and scrutiny. The last step of the scientific method is to reproduce the findings. Theory and observation must consistently align; as long as there are discrepancies, there’s no durable evidence. However, in our culture, a single study result is often touted as a new truth. Reproducing a scientific finding isn’t nearly as glamorous, and may not draw in funding like new hypotheses. Researchers (and the universities they represent) frequently are not motivated to devote resources to reproduce another scientist’s result.

When you’re running a wellness program, you’re a health educator. Your role requires presenting health information and helping people interpret it. Living a healthy lifestyle can be challenging. The challenge is compounded when it appears the health field flip-flops on what it deems healthy. For example, it seems one day eggs are good for you, and the next, they’re bad. The same goes for butter, full-fat dairy and the like. These inconsistencies make it challenging for people to know what to believe, and sometimes they give up because it seems every healthy behavior they adopt will eventually be discredited.

As part of your wellness program, consider educating your population about how to interpret health research. Just like the old proverb states: If you give a man a fish, he’ll eat for a day. But if you teach him to fish, you’ll feed him for a lifetime. Instead of providing your population with fish (tidbits of health information), teach them to analyze the health claims and scientific findings they’re constantly bombarded with in our health-obsessed culture. Discourage them from interpreting dramatic headlines as unquestionable truth, and instruct them how to track down research, analyze results, and mindfully determine how the results apply to their own lives.

To analyze studies, one must consider the following:

(We’ll delve into these factors in a later post.)

Very few of us, including employees engaged in wellness programs, read medical journals. We usually get our science news from the media, and the natural tendency of media is to deliver sensational headlines. If a scientific finding is new but hasn’t been reproduced, it should be presented as a new finding, but not necessarily a new truth. A single study is rarely enough to change a behavior recommendation. Just because a study is reported by a major news source (or many), doesn’t mean the way it was reported is correct.

Remember, as wellness program administrators, we’re health educators. We’re here to properly interpret health information, and we should be careful about the information we disseminate. Health education is challenging, especially with the abundance of conflicting information, even on reputable sites. The gravity of your role should not be taken lightly.