Why You Tend to Be Healthier in the Summer 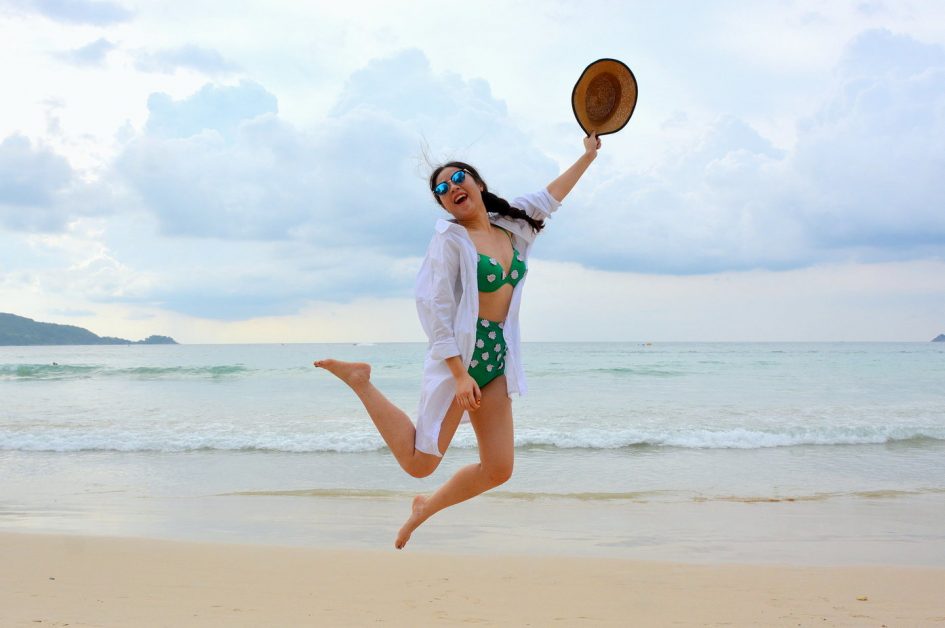 Ever feel healthier in the summer? That’s because you are, and with good reason.

A recent study by an international team of researchers revealed that your immune system changes with the seasons and reports the first time medical experts have shown a direct link between climate changes and our genes, including those genes that influence immunity.

Certain diseases, such as cardiovascular disease, rheumatoid arthritis and type 1 diabetes, have been shown in prior research to be linked to seasonal variation. And when the seasons change, so does our blood composition and the way our immune system functions.

Here’s what the researchers found:

The gene ARNTL, which was previously indicated in mice to suppress inflammation, was shown to be more active during summer months. This might help explain why inflammation is greater during the winter.

But something even more surprising was discovered – a group of genes that plays a role in our response to vaccination was more active in the cold months, indicating that some vaccinations may be more effective if they are received during the winter.

In a study of more than 16,000 blood and fatty tissue samples that were analyzed from people living in the northern and southern hemispheres, researchers learned that thousands of genes were expressed differently (they became active in a cell or tissue) during specific seasons.

Furthermore, the study found that the types of cells discovered in the blood also varied by the season. It was determined that about 25% of our genes (5,136 out of 22,822 genes tested) change depending on the time of year.

It’s uncertain as to what mechanisms potentially control the seasonal variation, but the variation may have evolutionary origins.

“Evolutionarily, humans have been primed to promote a pro-inflammatory environment in our bodies in seasons when infectious disease agents are circulating,” said Chris Wallace, a genetic statistician at the University of Cambridge in the United Kingdom and the study’s co-author.

One possible outcome of seasonal variation is that treatment for certain diseases could be more effective if it’s tailored to the seasons, according to Mike Turner, head of infection and immunobiology at the Wellcome Trust.

“The Strange Way the Seasons Change Your Genes and Immune System,” Amy Capetta, yahoo.com, May 13, 2015.

“People Are Healthier in the Summer (and Here’s Why),” Agata Blaszczak-Boxe, livescience.com, May 12, 2015.