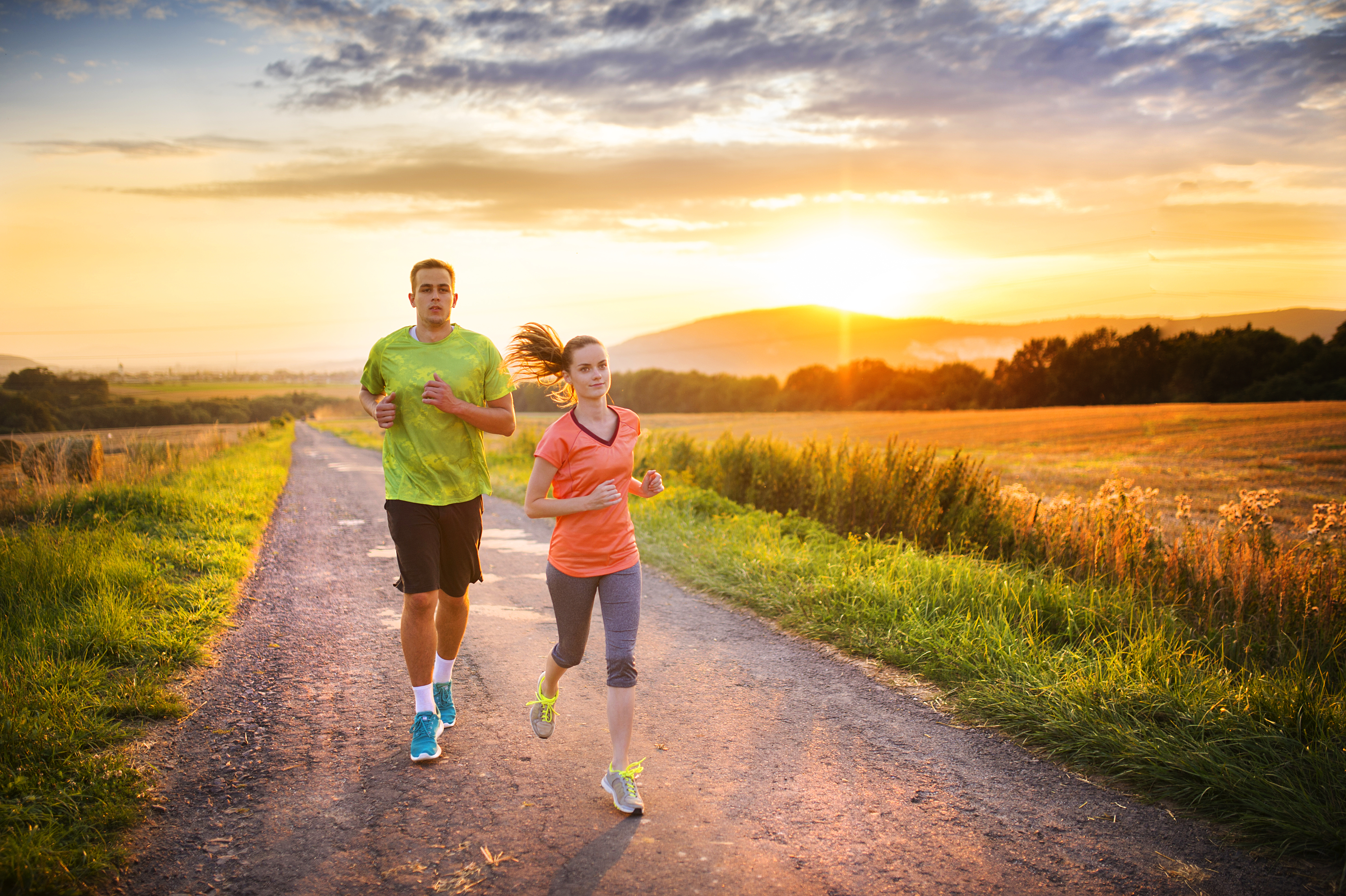 Of (sedentary) Mice and (active) Men (and women)

I might not be a genius yet, but I’m really good at identifying when the word red is written in blue ink.
(— Elizabeth Day, TheGuardian.com)

Clearly, this is not the ideal marketing testimonial for Lumosity, the internet’s best-known brain power enhancement vendor. Other multimillion-dollar brain improvement companies like Jungle Memory, Nintendo and CogniFit might also hope that you “Pay no attention to that man behind the curtain [of suitably controlled experiments and properly randomized trials].”

In 2002 Swedish researcher Torkel Klingberg tested the possibility of improving cognitive function in children through video games designed to enhance recall. Klingberg’s findings — that the youngsters exhibited improvements in memory and intellectual capacity — made him a science luminary in subsequent years. His research, along with a much-referenced 2008 follow-up study by Susanne Jaeggi and Martin Buschkuehl, helped launch an industry that sells the promise of becoming smarter using well-designed online cognitive exercises, otherwise known as brain games. But many believe this industry is selling snake oil, based upon the follow-up to the follow-up research.

Do scientific brain games make you smarter? “The answer … now appears to be a pretty firm no,” says Pulitzer Prize-winning journalist Gareth Cook. In his The New Yorker article “Brain Games Are Bogus,” he lays out the conclusions of several recent well-regarded studies, including the myth-shattering Is Working Memory Training Effective? A Meta-Analytic Review conducted by University of Oslo scientists Monica Melby-Lervåg and Charles Hulme. Meta-analysis is a scientifically accepted statistical technique that analyzes numerous (in this case, 23) previous studies. Meta-analysis researches the research.

“The conclusion,” according to Cook, “[is] the games may yield improvements in the narrow task being trained, but this does not transfer to broader skills like the ability to read or do arithmetic, or to other measures of intelligence.” In other words, doing CogniFit or Lumosity brain teasers makes you better at those teasers but does not cross over to real-world components of intellect such as learning and problem-solving.

So what’s an aspiring teen genius or aging baby boomer to do?

The past decade and more has produced consistent clinical research inarguably showing physical activity is imperative for maintaining strength of mind in older folks (I use the term older loosely). More recently, other studies have shown this phenomenon equally applicable to young adults. And now we know that exercise doesn’t just help you maintain cognitive function, it enhances it. Per Gretchen Reynolds of The New York Times and her analysis of the research, exercise is a “scientifically proven way to make yourself smarter. … Exercise, the latest neuroscience suggests, does more to bolster thinking than thinking does.”

Only one thing had mattered [regarding improved cognitive test results], and that’s whether they had a running wheel. (— Justin S. Rhodes, Ph.D.)

Psychology professor Justin Rhodes (of the Beckman Institute for Advanced Science and Technology at the University of Illinois) was speaking of the subjects in his acclaimed study. His team divided mice into several living arrangements: some had soft beds and running wheels; some had better food and no exercise; some had toys and running wheels; some had only antennae channels while others had cable TV (writer’s embellishment); some were taught to navigate a maze; and some had only running wheels. All of the rodents were put through the same tests before the study to get baseline results, and all were similarly retested afterward. Only one factor was associated with a smarter mouse, “and that’s whether they had a running wheel.” In Rhodes’ test mice, “running, unlike learning, had created brain cells that could multitask.”

Here are some of the current composite research findings showing that exercise promotes brain power:

Apparently, neurogenesis from exercise occurs mostly in the hippocampus, a key part of the brain that deals with recall, learning and problem-solving. The mice with running wheels developed about twice as many new neurons as their gourmet-fed-with-nice-bed-maze-learning-running-wheel-deprived rodent brethren. A similar result was achieved in a 2011 study of aging bipedal primates. “Older” men and women were assigned walking programs. After a year, the walkers developed larger hippocampi and performed better on cognitive tests. Gretchen Reynolds recapped this study thusly: “In effect, the researchers concluded, the walkers had regained two years or more of hippocampal youth.”

Orlov, Alex; “How Much Exercise Does It Take to Boost Your Brain Power?”; The Daily Beast; 2/13/2015.
http://www.thedailybeast.com/articles/2015/02/13/how-much-exercise-does-it-take-to-boost-your-brain-power.html