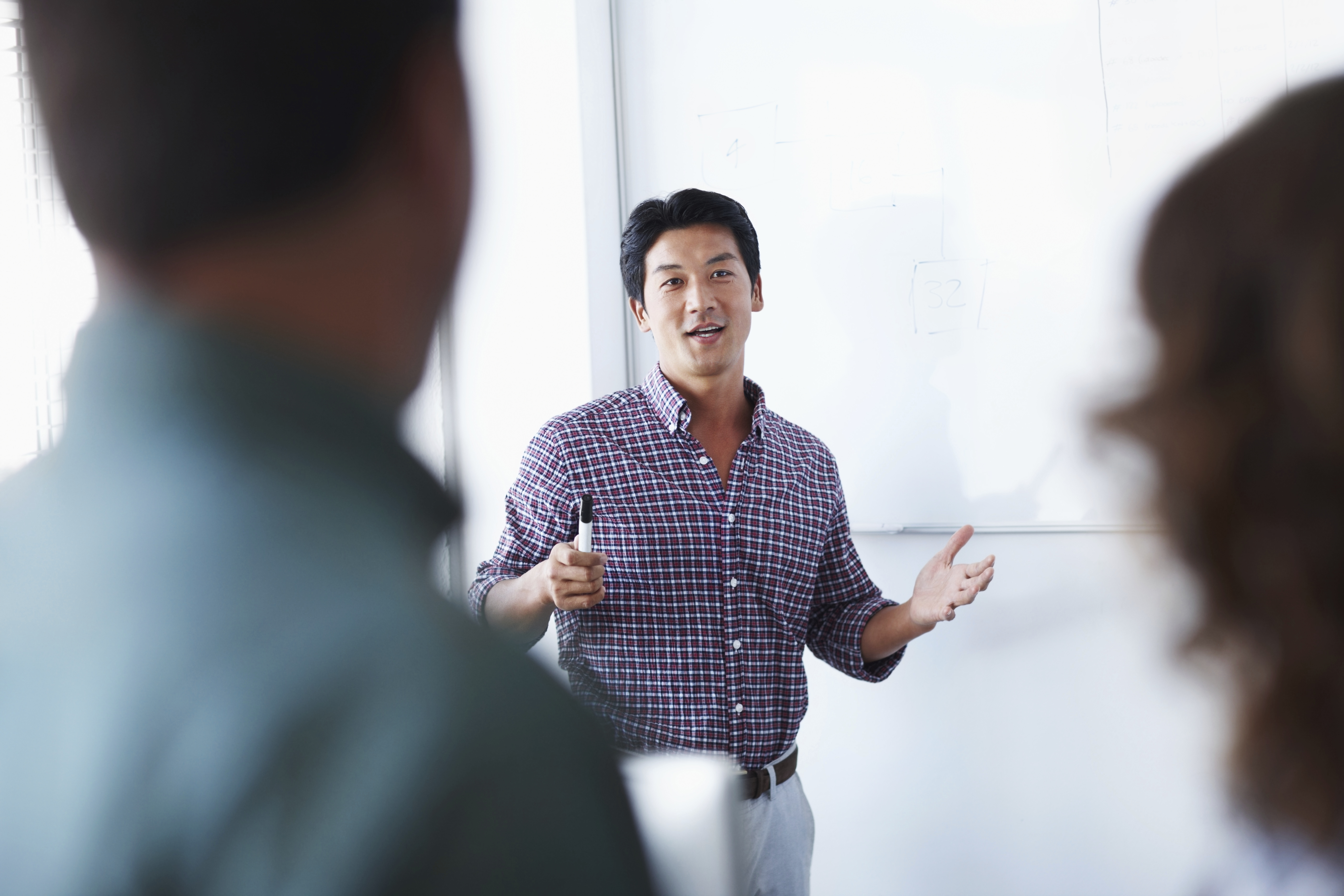 Considering Square Pegs and Round Holes

Working in groups or teams has long been considered a necessary component of successful business. In 1898, Boston-based Filene’s, a department store since purchased by Macy’s, was the first U.S. company to introduce the concept of group production. Since then teamwork has evolved dramatically. Many organizations have restructured themselves increasingly around interdependent decision-making groups in order to improve work processes and produce a better product or service.

But what if not all of your employees are cut out for group work, even some of your stars? And what if even your high-performing people can become subject to “social loafing” while working in groups? Social loafing is defined as a reduction of effort and motivation in individuals when they work in teams or groups as opposed to working on their own. Essentially, social loafers feel that since there are more bodies and minds assigned to the task, less is required of them, and they can loaf, if you will. Researchers Karau and Williams found that social loafing during group work is generalized across tasks and subject populations, though it can be moderated by several variables. One major variable is the wrong personality type for the job.

Job satisfaction begets higher productivity — Management 101. But if square-pegged staff members are forced into round-holed tasks, both of these things suffer. Employee gratification goes down. Productivity goes down. Over the long term, malaise increases and interest decreases. As the number of dissatisfied employees goes up, general workforce positivity becomes more vulnerable.

The good news is that there are methods of determining which employees work in the most productive, satisfying ways, conducive to their personality types. First, you can ask them. Sometimes the obvious solution is the most effective. Second, observe. Have occasional debriefings after large projects are completed. Poll your employees, privately and as a group, for their input about what worked well and which areas of production are open for improvement. Over time you can develop a natural feel for who produces in groups, and who should pursue more solitary endeavors. Figuring this out will attenuate social loafing and amplify job satisfaction, ergo, productivity.