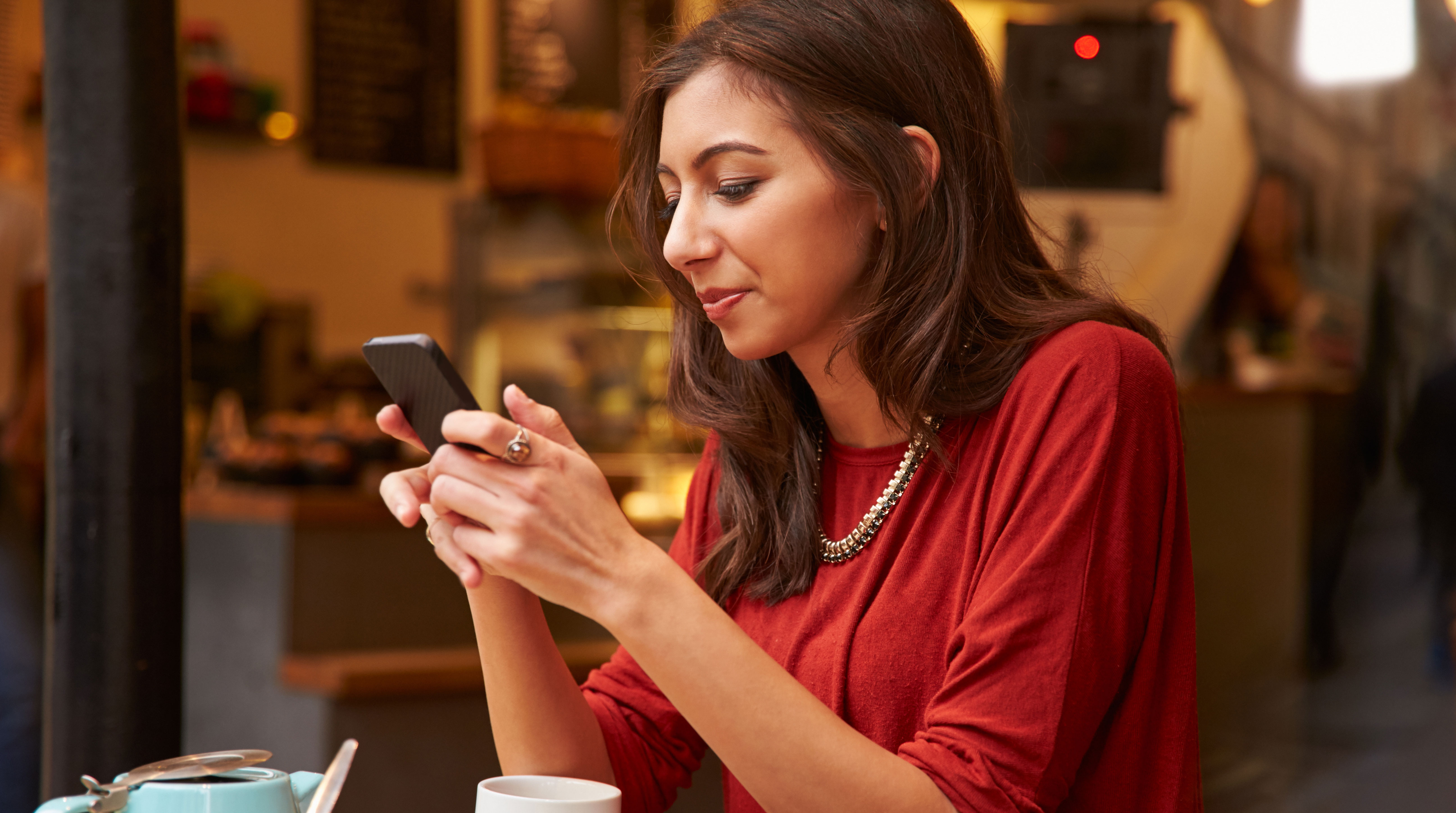 The smartphone – while it’s a relatively new invention, many of us already can’t imagine life without one. Nearly two-thirds of American adults own a smartphone, and according to a recent Gallup Panel, more than 40 percent of Americans check theirs a few times every hour; over 10 percent admit to checking theirs every few minutes. It seems like people can’t get enough. More than 80 percent of people report keeping their phones close the majority of the time during waking hours, and some even do so while sleeping.

It isn’t the smartphone itself that’s the problem, it’s the obsessive checking. It is a constant harbinger of alerts for incoming messages, any of which can contain a feel-good message or interesting tidbit of news. Smartphones provide a world of information at our fingertips. It’s getting to a point where people are putting their lives at risk by texting while driving knowing it can be deadly to themselves and others.

The smartphone has become a useful tool in the business world. It allows employees to remain abreast of business matters without being chained to their desks. However, as with most things, too much of a good thing can be bad. A study found that using a smartphone late into the evening can lead to a disengaged employee the next day. The main reason is its ability to disrupt sleep, and a well-rested employee is a better employee. Insufficient sleep has been linked to unethical work behavior, lack of productivity and work injuries. Since smartphones keep employees engaged longer into the night, it’s harder for them to wind down and fall asleep. And perhaps the biggest smartphone flaw is devices emit blue light, which can throw off one’s circadian rhythm.

Another danger of constantly checking smartphones is that it trains the brain for distraction. When someone is constantly going from one thing to the next, checking texts and email alerts, the brain grows accustomed to interruption and has a harder time focusing. Computer technologies like this are considered “psychoactive,” which means they can alter one’s mood and elicit positive feelings. David Greenfield, a psychologist and expert in the field, likens it to slot machines and says, “We’re seeking that pleasurable hit.” Experts term this element of surprise “variable ratio reinforcement.” We never know when we’re going to get something good, so we keep checking.

So how much smartphone use is too much? It all depends if it’s affecting one’s relationships and quality of life. There’s no recommended limit. It’s personal, and employees need to recognize when screen time is compromising face time.

Here are some tips to help your employees moderate their smartphone use:

Unhealthy smartphone use can interfere with relationships, relaxation, mindfulness and quality of sleep, all of which are foundational to good health. There are many personal and professional benefits to going offline now and then. Make sure your employees know what they are.