Teaching the Path to Productivity 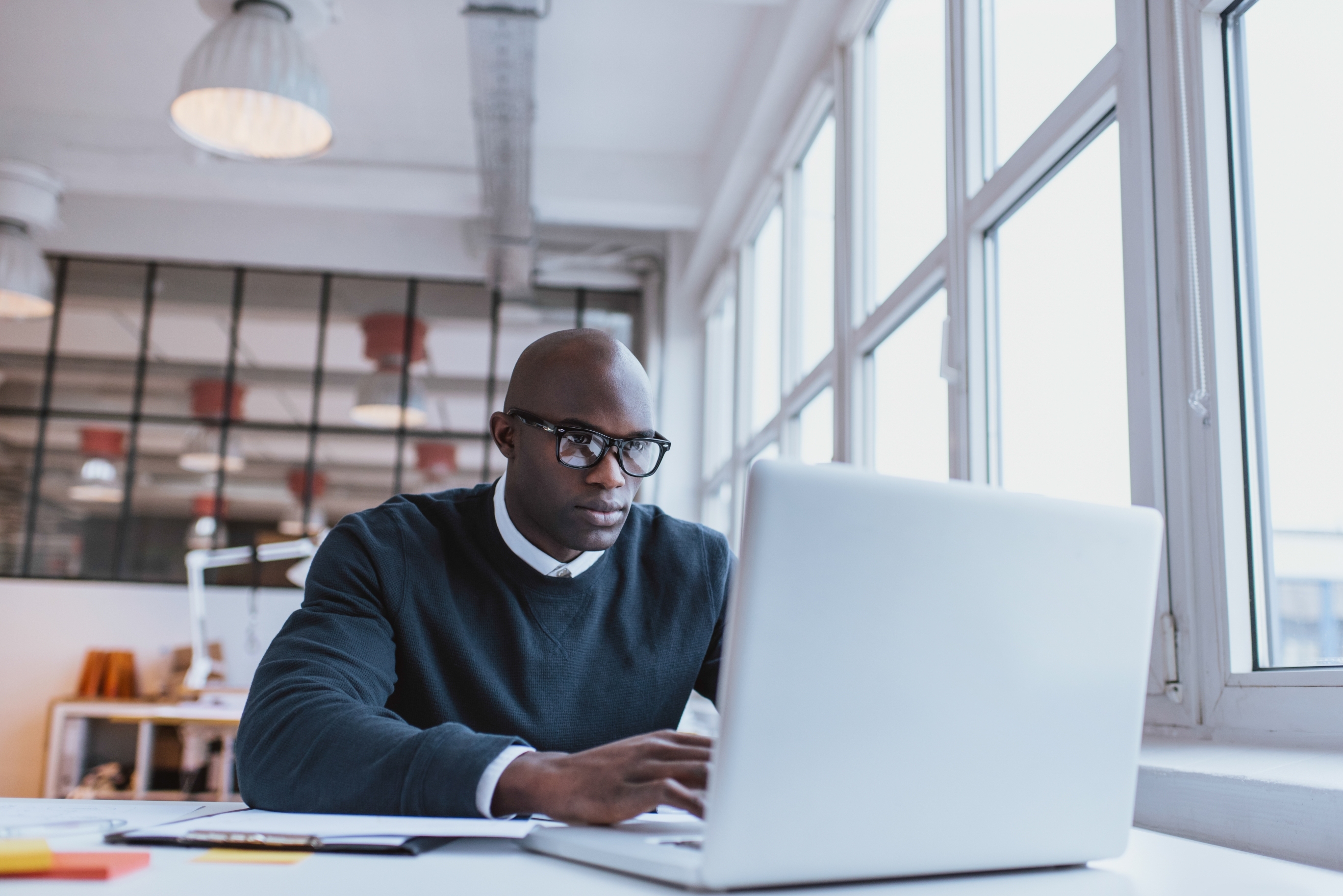 Productivity – it’s a buzzword that’s persistently thrown around the business world. Everyone is looking to get an edge on their competitors by increasing output. Many companies implement wellness programs with the goal of increasing productivity, which, according to research, works. However, few companies actually teach their employees how to be productive. There’s almost this underlying assumption that employees are naturally productive if we can simply keep them healthy and happy. But perhaps, for some people, productivity doesn’t come naturally. Not everyone knows how to best organize their time. The study of productivity is a prolific field for a reason. Researchers are continually trying to determine what steps a person can take to be more efficient. And chances are your employees don’t have the time to stay current on the latest research. To increase your company’s productivity, try teaching your workforce the skills required. Here are some research-backed strategies.

Encourage your employees to:

Productivity is good for business and your employees’ wellbeing. If you help your employees get a handle on their work, they’re likely to feel more capable and accomplished throughout the workday and satisfied with their job. Additionally, their work is less likely to seep into other areas of life, leaving them refreshed when they’re in the workplace.