Here’s a Novel Idea: Build Your Brain With New Experiences 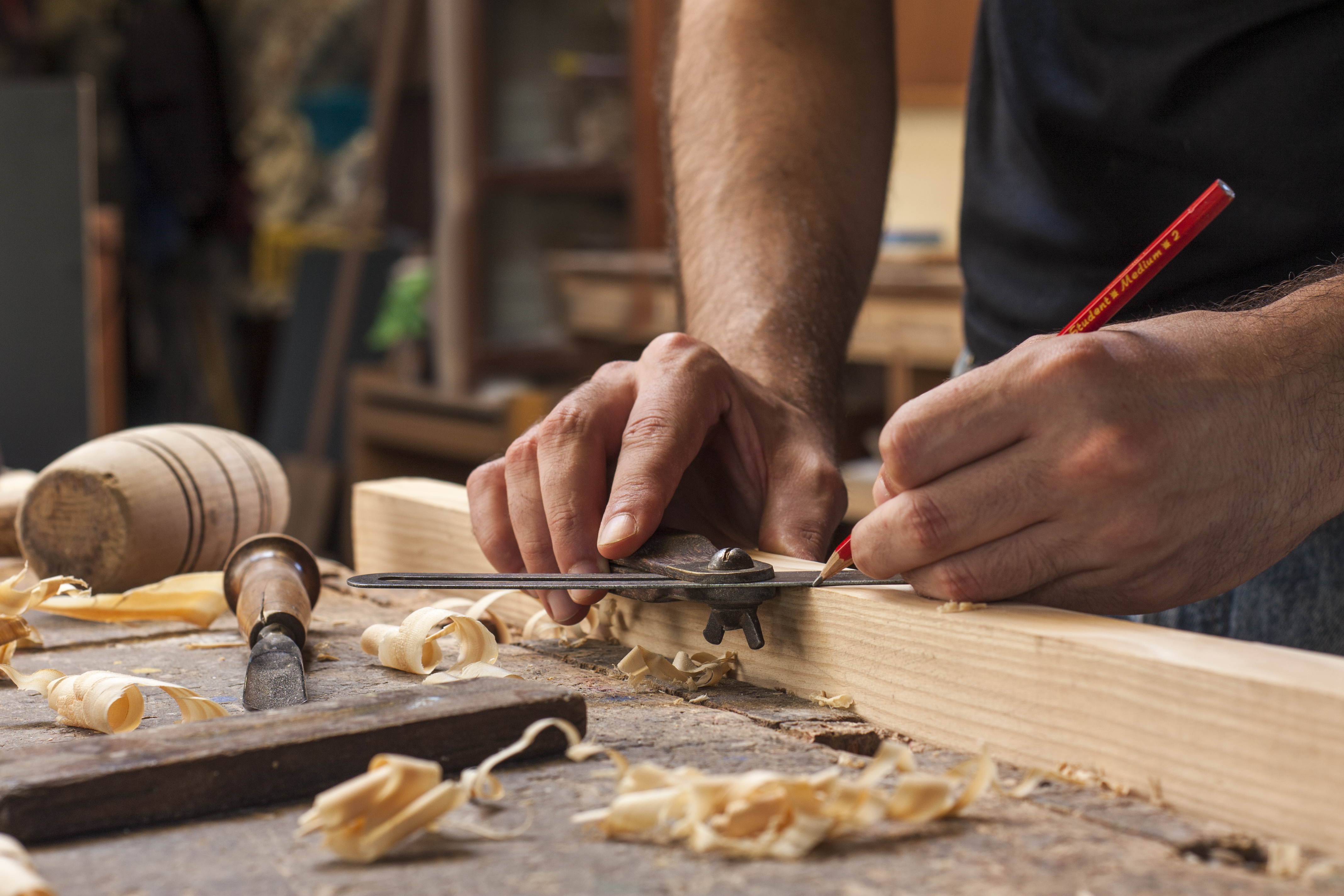 A study published in 2008 found that you can significantly increase your intelligence with training. This finding was a game-changer because before this people thought intelligence was something one was simply born with – a trait determined by genetics. Scientists believed the brain developed during a critical period during childhood and was relatively unchangeable outside that time frame.

The researchers in this study had participants work on a multimodal (audio and visual) memory task (called a dual n-back task) for various lengths of time for one to two weeks. At the end of the study, they wanted to see if participants not only improved at performing that particular task but if subjects scored higher in completely unrelated cognitive tasks. They did.

The practical takeaway from this pivotal study isn’t that you should teach your employees how to perform the dual n-back task to increase their cognitive abilities. Rather, you should encourage your employees to seek experiences that resemble two of the main traits of the dual n-back task – novelty and challenge. The application of this study is the importance of seeking new experiences.

Many geniuses in history, such as Albert Einstein, were known for constantly learning new things and being skilled in many areas. With every new activity a person performs, new synaptic connections are created in the brain. This concept is called plasticity and refers to the number of connections between neurons and how long the connections last. There has been a lot of research lately about neural plasticity and its relationship to intelligence. When you seek new experiences, you prime your brain for learning by building these connections. Novelty also activates dopamine, which sparks motivation, stimulates the creation of new neurons and prepares your brain for learning.

In another study, researchers found partaking in novel activities increased the thickness of the cortex (the largest part of the brain) as well as cortical activity in participants. The brain used more energy as each participant performed a new activity and gained thickness after the activity. However, after a certain point they noticed a decline in the energy used by each participant’s brain and its thickness once the activity became routine. The participants’ skills did not decrease, but the brain activity used to perform them did. Their brains became efficient. Once the brain figures out an activity, it gets lazy. It doesn’t need to work hard to perform it well. Efficiency is not what your brain needs for cognitive growth. Once you master something, you need to move on to the next challenge in order for your brain to continue making new connections.

So, how does this apply to the workplace? If your employees take time to train their brains, they can improve their fluid intelligence, and thus their cognitive abilities. As a result, your employees may be better equipped to solve complex problems and deal with challenges they face at work.

Here are some ideas:

Motivate your employees to be intentional about seeking novelty. It can promote brain growth and is just plain fun. Exposure to new experiences can offer a new perspective on life, which has many payoffs, both personally and professionally.