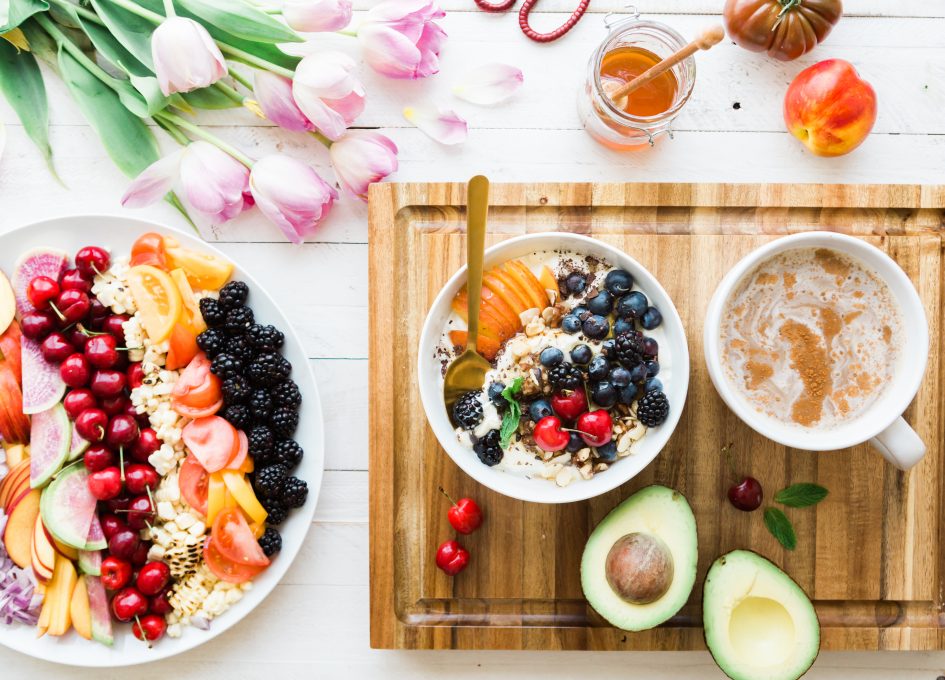 A recent Lancet publication supports that diet is as important to mental health as it is to heart, digestive system and hormone health. Other researchers are zeroing in on the specific nutrients that can stabilize moods and help to prevent or relieve symptoms of mental illnesses like depression or bipolar disorder.

A 2013 study documented the nutritional habits of two women with bipolar disorder and found that when both women followed a ketogenic diet (consuming high fat, moderate protein and low carbohydrates), they were able to stabilize their moods better than when they were being treated with medication alone. Each brain is wildly unique but dieticians feel strongly that the following nutrients can benefit everyone in an effort to reach optimum brain health.

Folate  helps to balance your mood by stimulating production of feel-good neurotransmitters, such as serotonin, dopamine and epinephrine.

The “D” in vitamin D doesn’t stand for “depression,” but this nutrient and mental illness are certainly linked. You can avoid vitamin D deficiency, which can lead to depression, by adding some of the listed foods above to your diet. If you know you lack vitamin D, getting your daily vitamin D from food is nearly impossible. Talk to your physician about supplements as an option. Spending 10 to 15 minutes in the sun can also help raise your body’s production of vitamin D.

“The Growing Link Between Nutrition and Mental Health – and the Best Foods for It,” Korin Miller, yahoo.com, June 11, 2015.